A Link to Our Natural History

BBG’s Native Flora Garden expansion—a recently planted area that features a cultivated pine barrens and a meadow modeled after Long Island's Hempstead Plains—was installed a century after BBG first established its Local Flora Section. Part of BBG's Campaign for the Next Century, the new habitats include 150 native species, many of them rare or threatened and most propagated from seeds legally collected from the wild. The project furthers the Garden’s effort in plant conservation and reinforces its role as a resource for learning about native ecosystems. 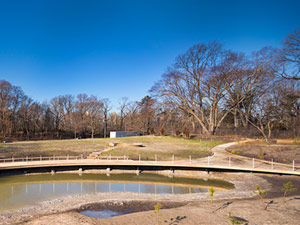 A Q&A with the Designer 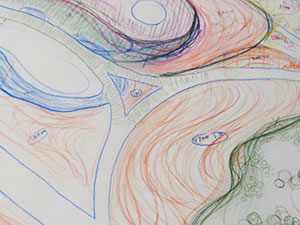 History of the Native Flora Garden 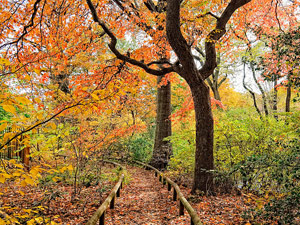 Campaign for the Next Century 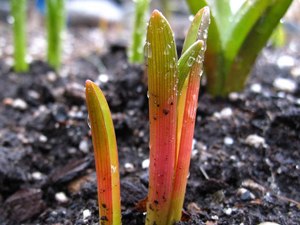 Saying Goodbye to the ‘Elizabeth’ Magnolia